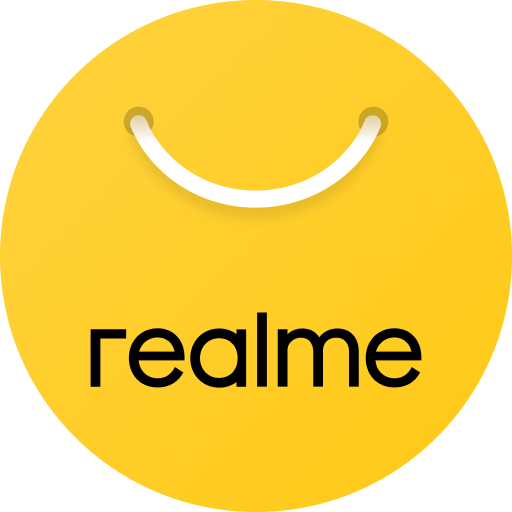 realme U1 launched in offline markets. Available in 2500 stores across 30 cities

New Delhi, February 4, 2019: Realme, the No. 1 emerging smartphone brand in India, today announced that India's SelfiePro, realme U1 will be available in the offline stores throughout the country. The selfie-centric smartphone is the first ever smartphone powered by the AI master MediaTek Helio P70 processor globally and comes with an AI 25MP front camera. The device was launched in November last year with two variants; 3 GB RAM + 32 GB ROM at INR 11,999/-  and 4GB RAM + 64GB ROM at INR 14,499/- in three exquisite colors, Fiery Gold, Ambitious Black, and Brave Blue.

Commenting on the expansion, Madhav Sheth, Chief Executive Officer, realme India said, "Considering the rapidly growing customer demand towards realme U1 we are making the device available at our offline stores.  Initially, the device was available for sale exclusively in Amazon.in and saw a phenomenal response. The initiative is to fulfill our commitment to deliver the best consumer experience to our customers."

Recently realme announced the expansion of the offline sales to 150 cities in 2019. The young brand will start with top cities of the country, gradually moving towards 150 cities phase by phase. The "Proud to be Young" brand has collaborated with offline retailers which will be known as Real Partners and will give value addition to the customer experience.

Previously, realme got into an exclusive partnership with Reliance stores for offline sales of the products. Realme smartphones have been getting sold at more than 130 cities across 1300+ Reliance Digital & My Jio stores.

The brand has been successfully performing on e-commerce platforms from May 2018.

Realme has secured the position of No. 1 Emerging brand in the country as quoted by CMR and according to Counterpoint, realme was No.3 in overall market share during Diwali, and specifically No.2 in online sales.

Realme is a technology brand that specializes in providing high-quality smartphones. Realme is an emerging smartphone brand. The brand was officially established on May 4th, 2018 (National Youth Day of China) by its founder Sky Li together with a bunch of young people who have rich experience in the smartphone industry across countries.

Realme focuses on user needs and presents products with both strong performance and trendy design in the broad context of e-commerce.

Realme has launched 5 products, which includes realme 1, realme 2, realme 2 Pro, realme C1 and realme U1, and being popular among the young generation of its smooth experience and trendy design.

The realme 1 won wide recognition for its "Power" and "Style" immediately after the launch in India in May 2018. Realme becomes India's NO.1 emerging brand and entered the top five brands in 4Q 2018, reaching more than 4 million users faster than any other brand. During the e-commerce shopping festival "Double Eleven" this year, realme broke the sales record in Lazada, the largest e-commerce platform in Southeast Asia, and became the No. 1 brand in the mobile phone category of the platform.

After launched half a year, realme has entered into 10 markets, which include India, Indonesia, Vietnam, Malaysia, Philippines, Thailand, Pakistan, Egypt, Burma, and Singapore till January 2019. It has broken sales record many times and becomes the fastest growing emerging brand in these regions.