2019, 28th of October, Smartphone brand realme announces that realme ranks the 7th according to the statistics of global smartphone shipments of realme in Q3 of 2019 from Counterpoint. It is the first time that realme becomes top 7 mobile phone brands after being top 10 in Q2 of 2019. More importantly, the total shipments of Q3 are more than 10 million and the year over year growth of realme reaches to 808% which ranks 1st among the world making it the fastest growing smartphone brand. 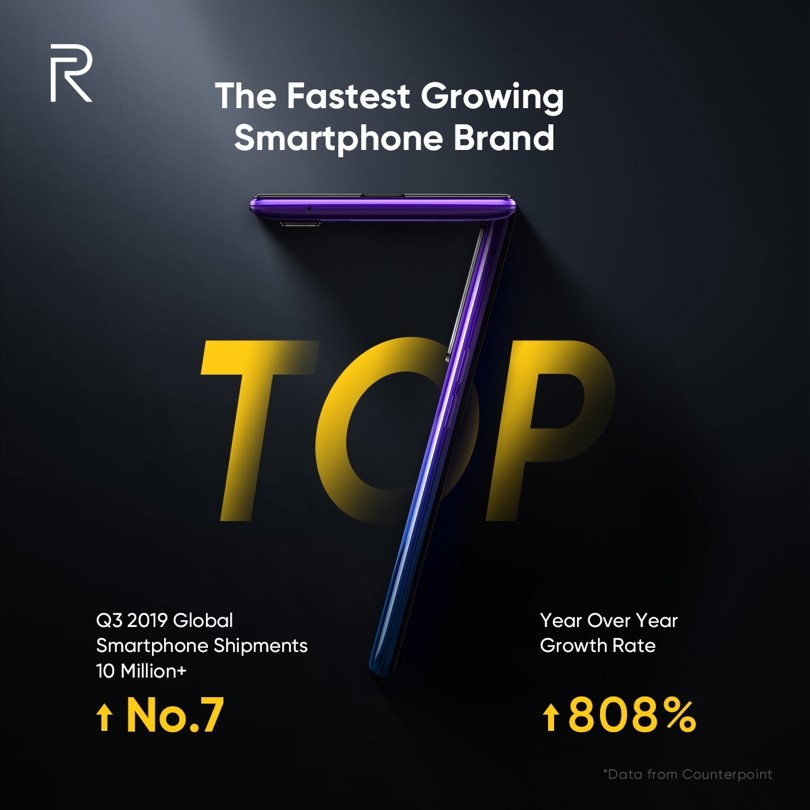 It is because of the “Dare to Leap” brand concept which realme has always insisted that realme accomplishes such a surprising results as a 18-month-established young brand when the global smartphone shipments are constantly decreasing, additionally, the “Dare to Leap” strength of realme products also plays an important role.

In October 2019, realme announces that its global users have exceeded 17 million and officially becomes the mainstream global mobile phone brand. At present, the whole product portfolio of realme has entered European market as the flagship product is introduced in overseas high-end market which is the goal of realme’s globalisation strategy. At this point, realme has entered over 20 markets including Australia, Europe, Southeast Asia, Russia, India, China and so on, meanwhile, it has made great results in many new large-scale markets.

Plan on The Complete Product Portfolio

The “Dare to Leap” brand concept and the whole outstanding products has played a significant part in realme doing such a brilliant job during short period of time. realme officially makes the whole product portfolio covering entry-level products to hero products in Australia, including realme C2, realme 5, realme 5 Pro and realme XT in October.

They all brought surprising “Dare to Leap” products to customers in every price point, especially introducing the Australia first and only 64MP Quad Camera for realme XT. 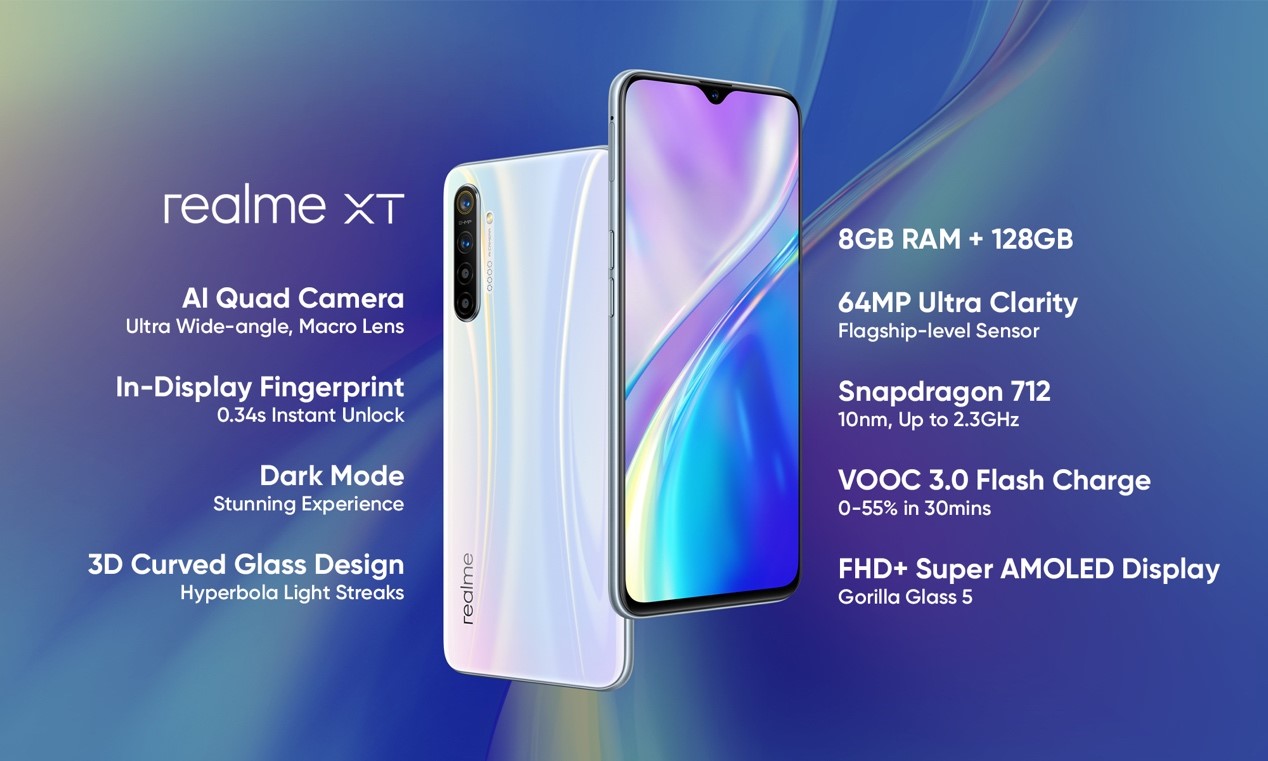 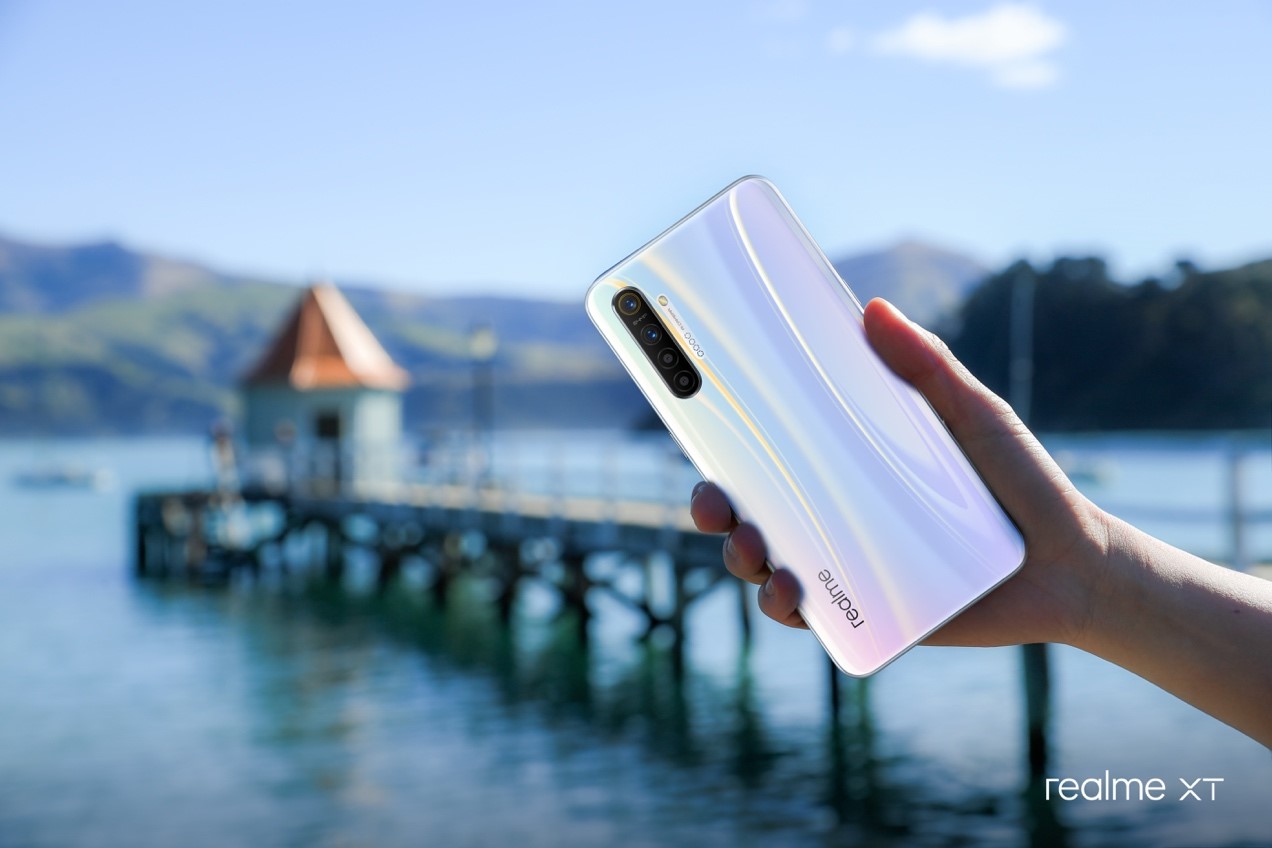 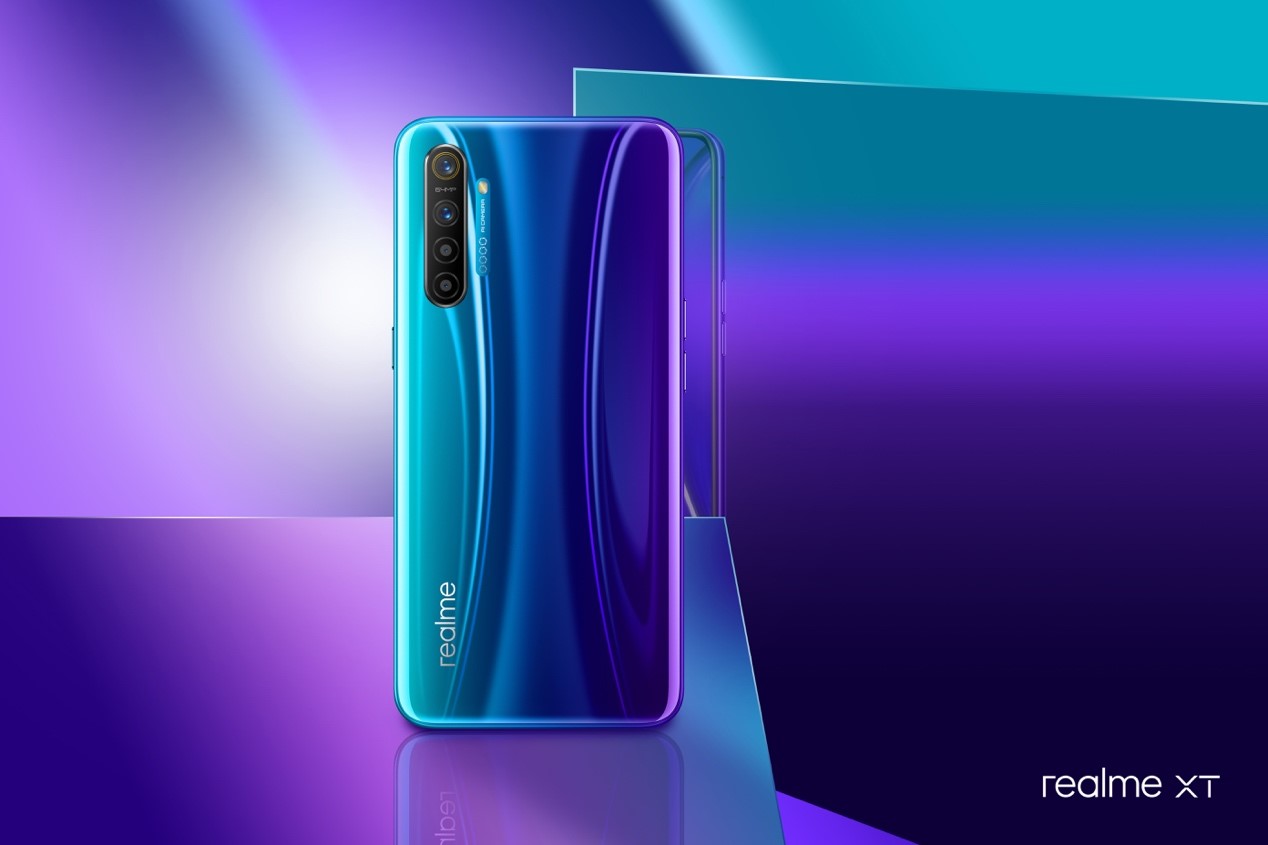 Managing director of realme AU, Andy Yang demonstrated the power of 64MP camera in the launch event. An image taken from The Sydney Tower Eye by the realme XT, showcasing UTS building clearly when it has been zoomed in. This brought excitement to the guests, as the distance between the tower and UTS is around 2 km. It pushes the camera limit in the existing smartphones market. 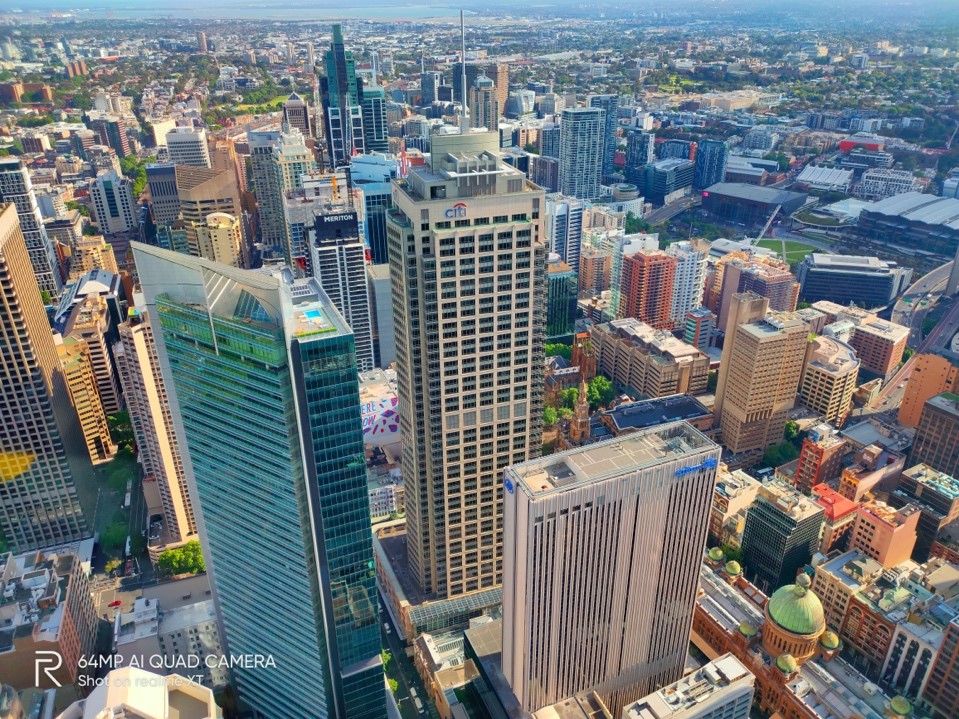 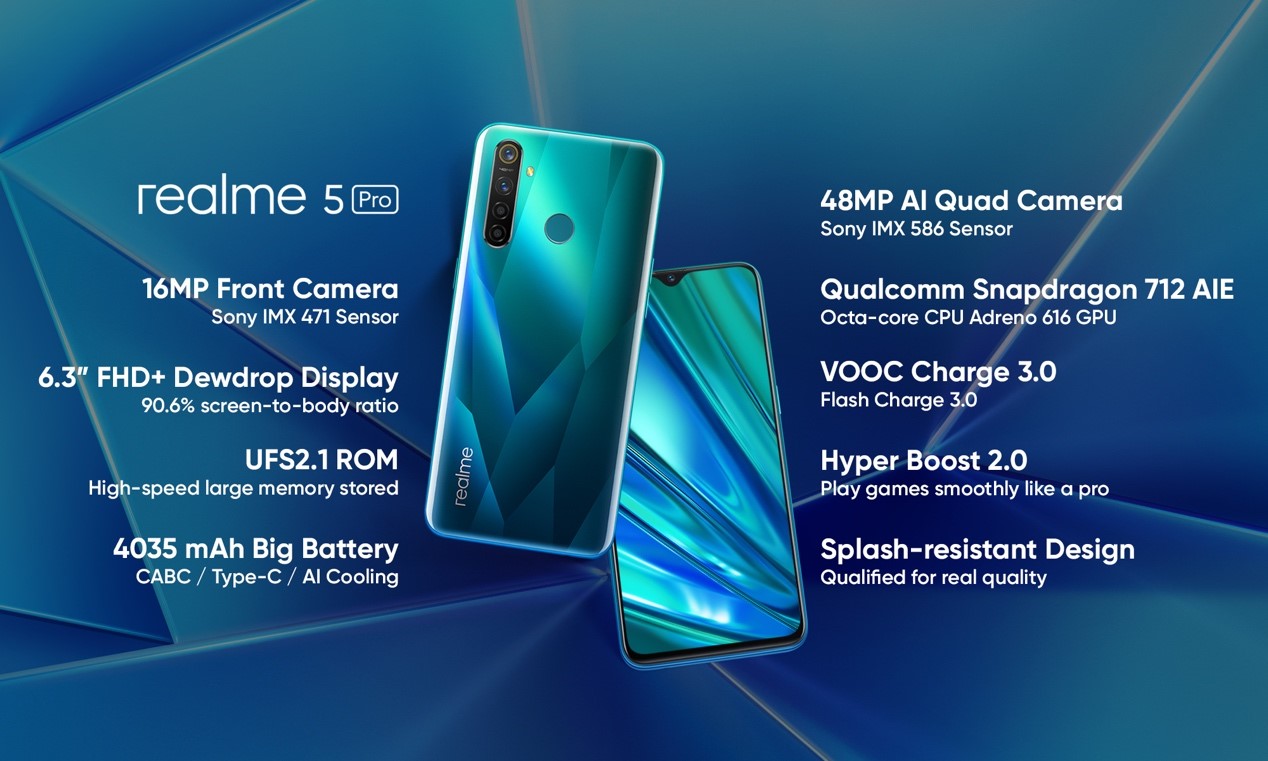 Zoomed in the actual image and shows ‘UTS’ clearly 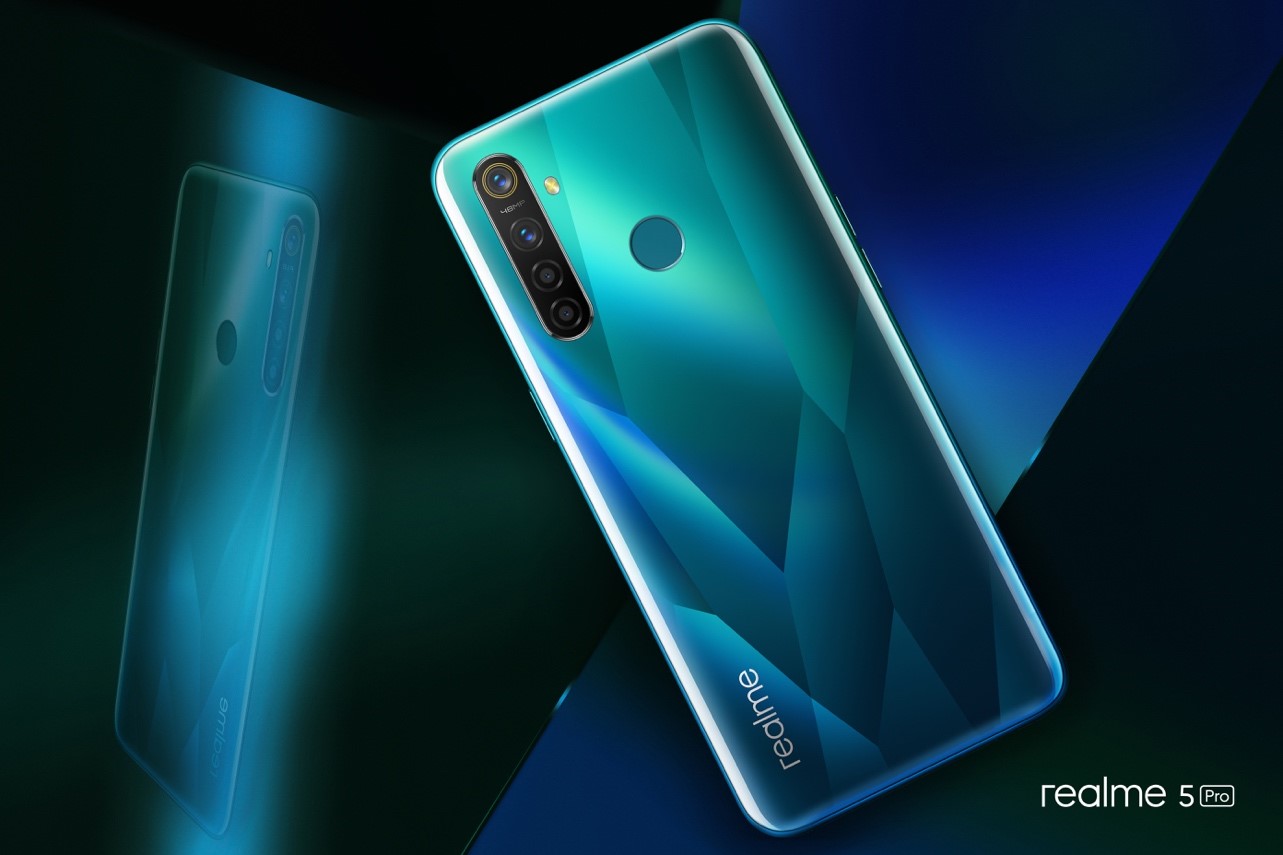 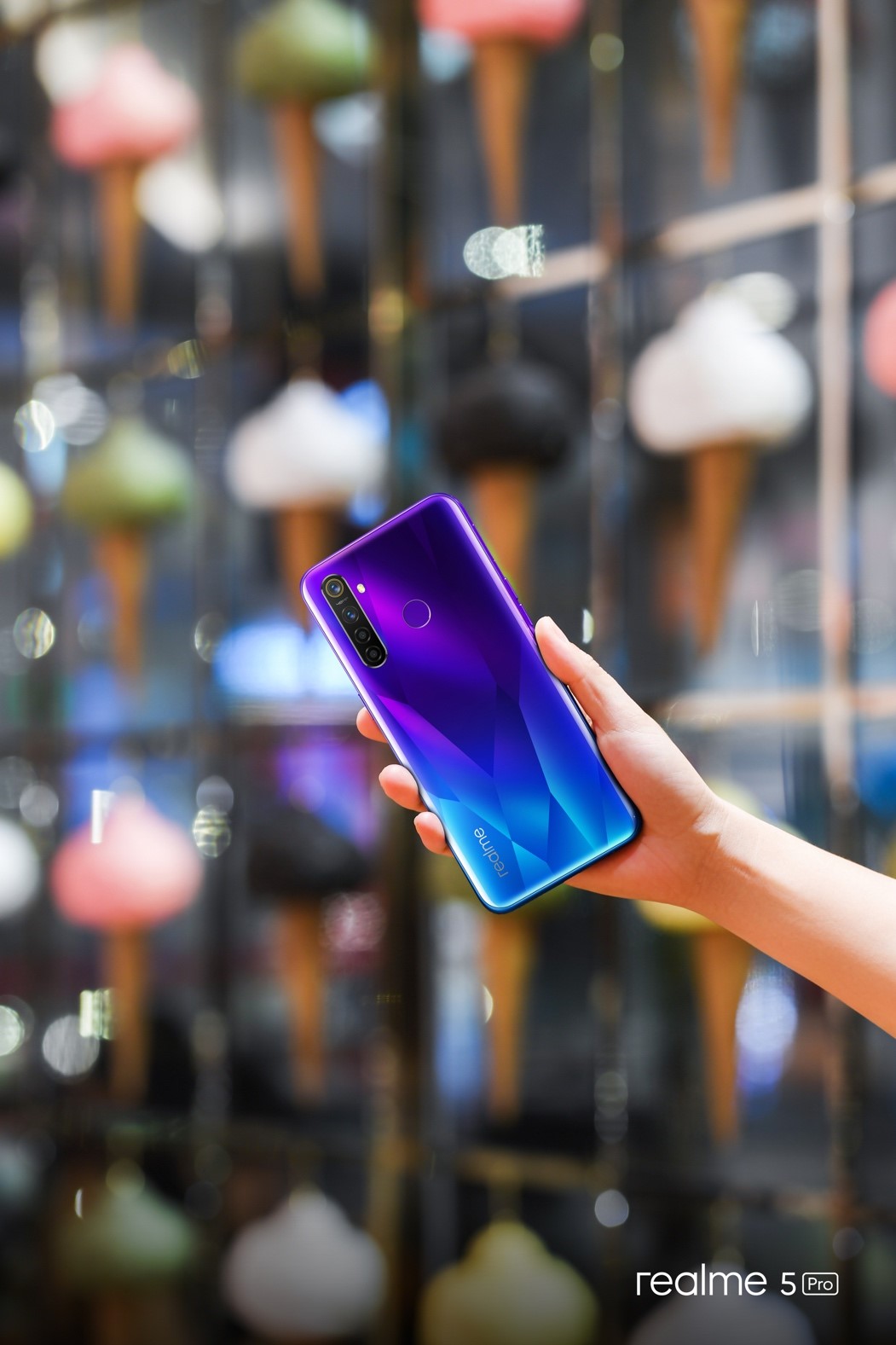 realme 5 Pro is engineered to deliver a power-packed performance with a Snapdragon 712 processor from Qualcomm, for consumers who want power and speed. 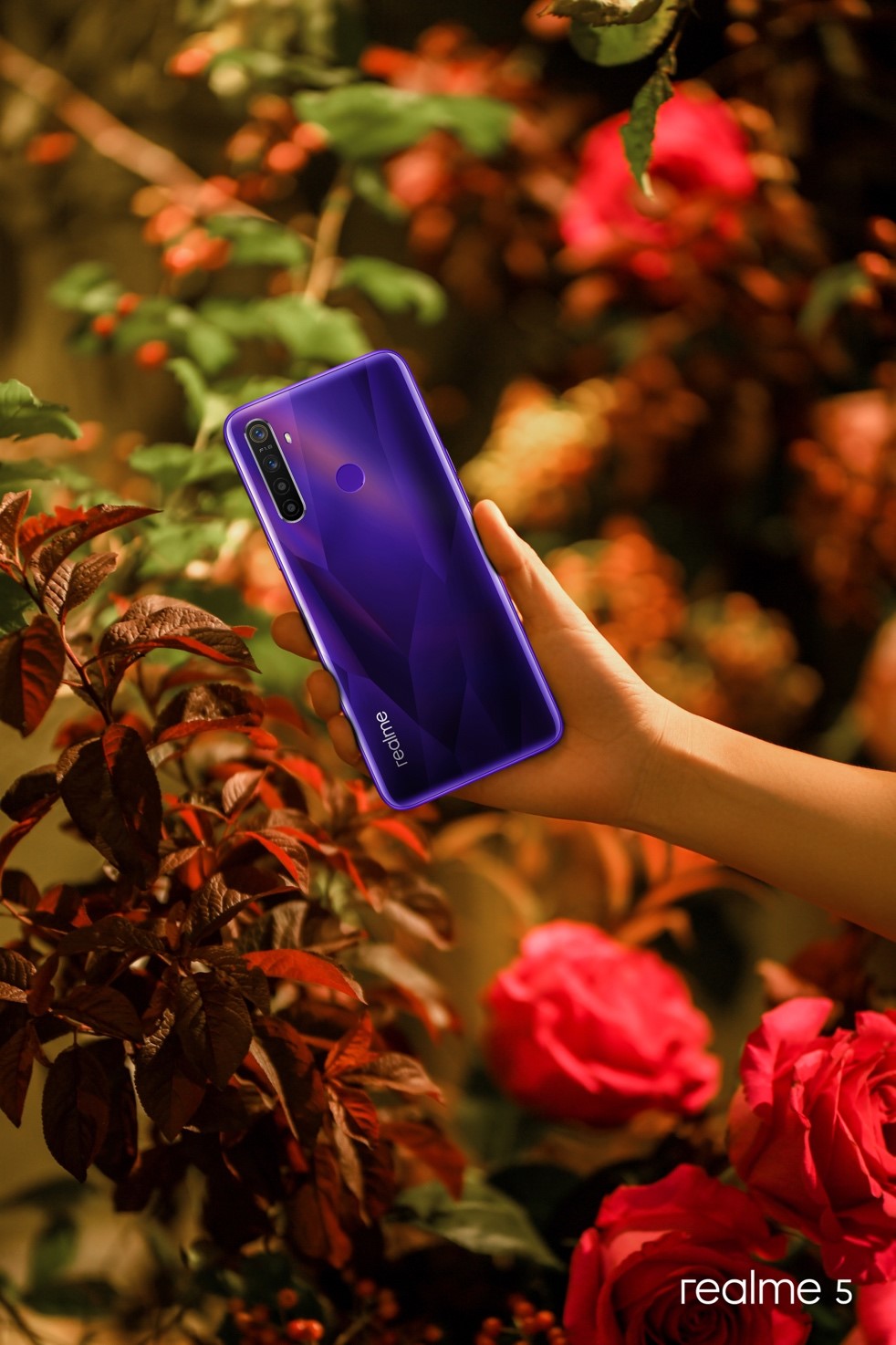 realme 5 delivers power and style, living up to its name with a 5,000 mAh battery that allows consumers to continuously play 30 hours of music, 21 hours of video, enjoy 49 hours of talk time and 718 (29.9 days) hours of screen-off stand-by. 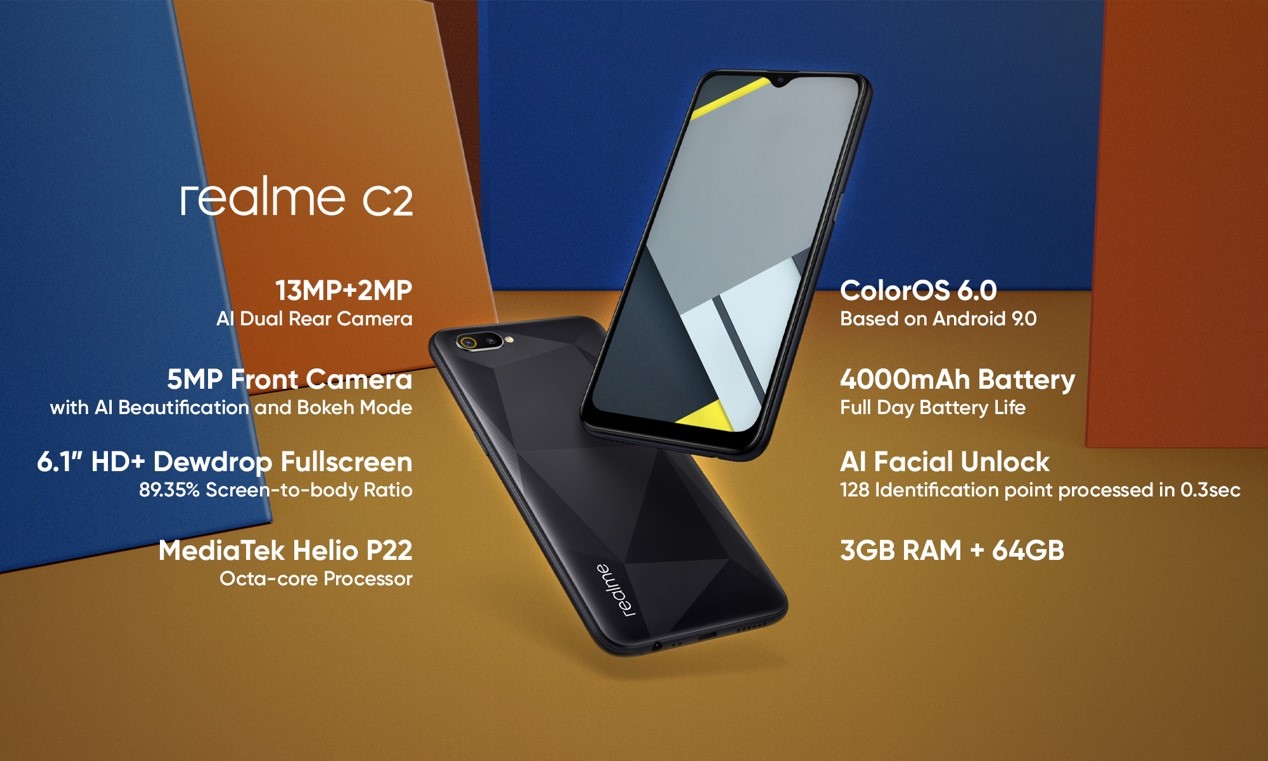 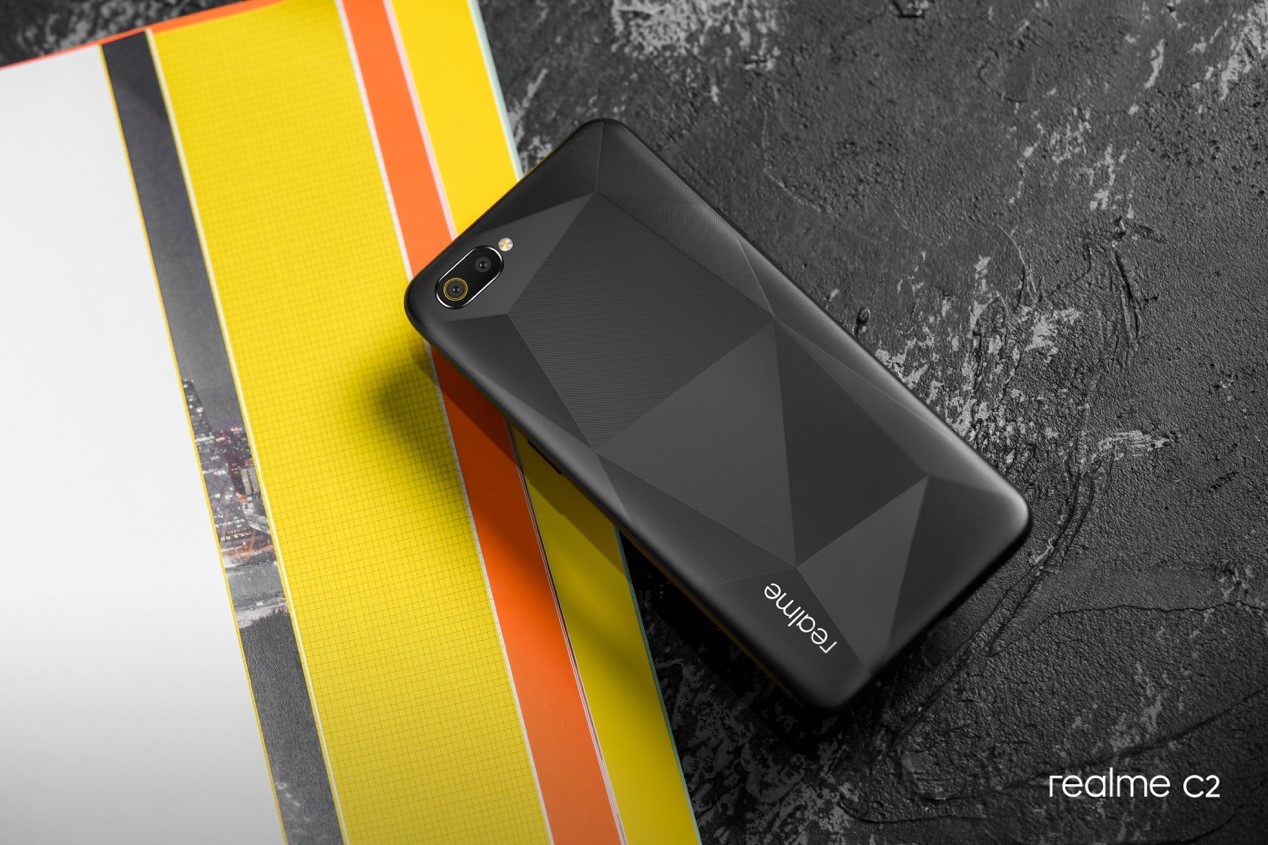 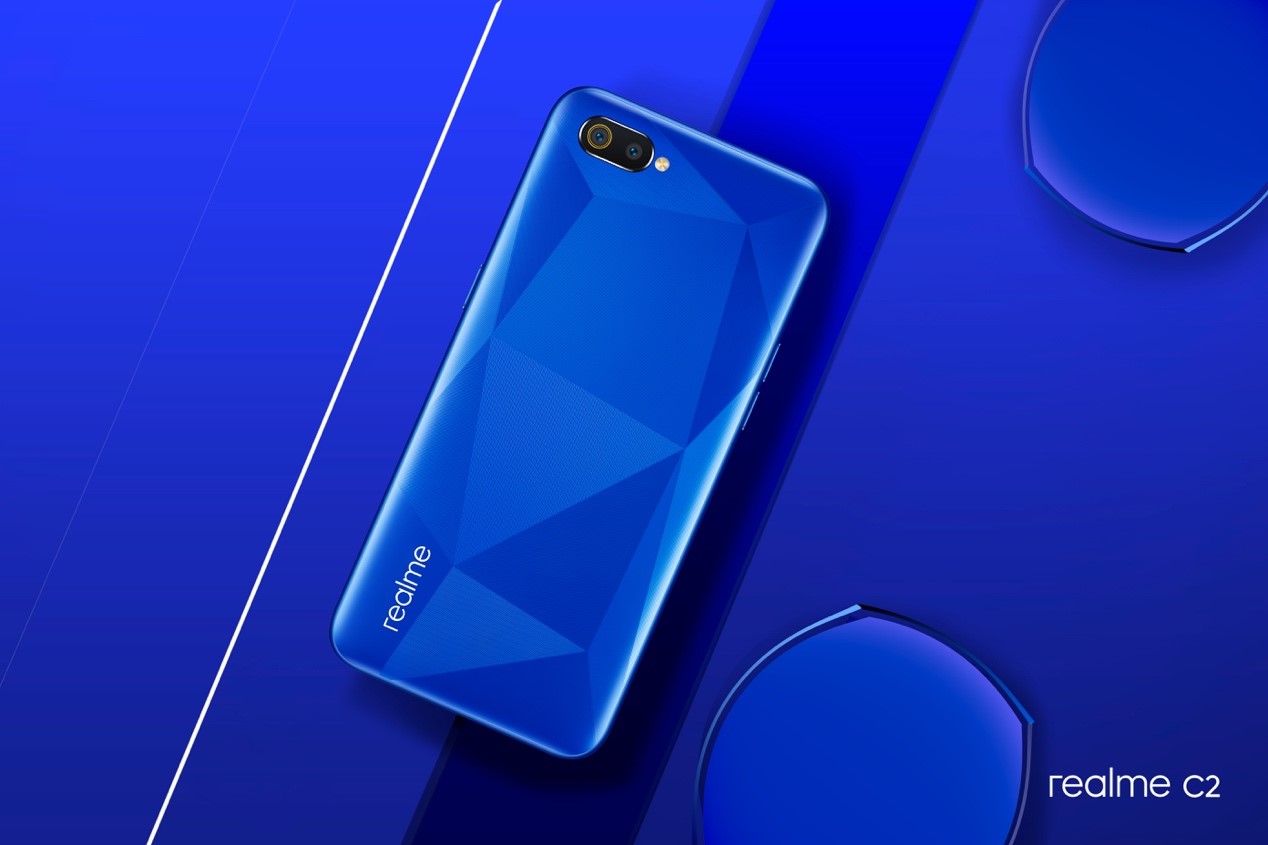 The entry level ​realme C2 lives up to its reputation as the ‘$199 value king’, offering power and style at an affordable price. The device offers Australian consumers best bang for buck at this price point and specifications. With a beautiful 6.1-inch HD+ Dewdrop display and impressive battery life, realme C2 also equipped with well-customized AI dual rear cameras (13MP+2MP) are apt for more definite and natural photos and portraits and offer stable and smooth video shooting with the multi-frame anti-vibration technology.

Apart from the 4 devices above, realme has also offered a fans day per month in order to engage with their customers. The coming one with be on 11/11, the first 100 customers who provide the proof with purchase in the past 30 days of their realme devices will have a branded backpack or T-shirt. There will be more Christmas promotion coming in December, especially the 12/12 fans day. Let’s see what they will offer to their fans by that time.