It’s hard to believe it now, but realme only entered the Australian market in mid-October. In just a few short months, our phones have received some fantastic reviews, enjoyed features in holiday gift guides and have even been loved by some of the best in the tech business.

Want to see what all the fuss has been about? Check out some of the top Aussie realme reviews for 2019 below! 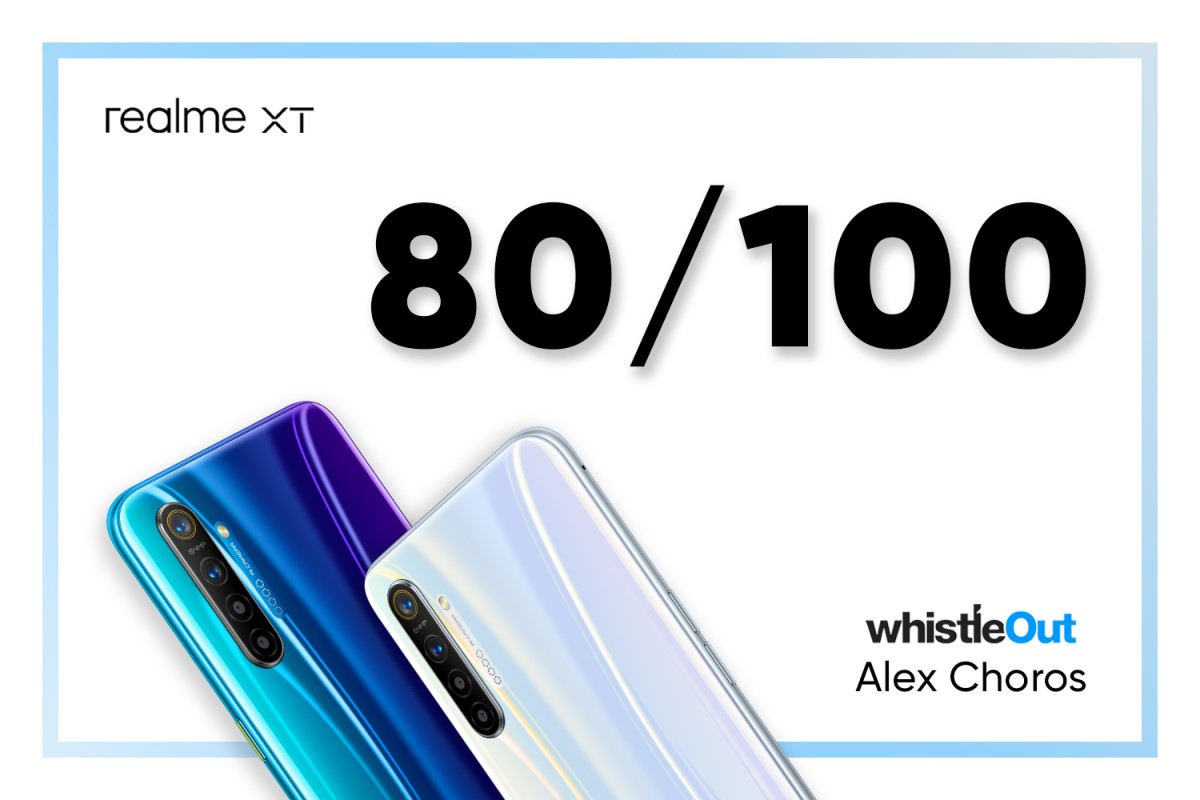 realme’s launch in Australia in October was greeted by a great review from Alex Choros at WhistleOut. Reviewing the realme XT, Choros was impressed, stating that the model “sets a new standard for what you should expect from a sub-$500 phone”.Thanks to its excellent value, solid battery life and the great performance of its primary camera the realme XT received a strong final score of 80 out of 100.

In November, Today tech expert Trevor Long slated the realme 5 Pro as one of the top technology offers to watch alongside an impressive list of TVs, tablets, smartphones and more.

Receiving a 4.9 out of 5-star rating, the realme XT and the realme 5 Pro were both recognised as offering standout value by Ray Shaw at GadgetGuy. Wrapping up his review of the realme XT and the realme 5 pro, Shaw said that, “While I have uncovered subtle differences in the design pedigree, both of these are standout value. If you have $499, then the XT is it! If you have $399, then the sacrifices are minor, and the 5 Pro is it. Both have impressive cameras, SoC, ram/storage, and build. You cannot go wrong”.

Gearing up for the festive season, Kristine Tarbert at Yahoo! Lifestyle featured the realme smartphone range in her roundup of the 23 Christmas gift ideas for the tech-lovers in your life. Featured beside a wide range of popular products, such as noise-cancelling headphones, speakers, cameras and more, all four realme models were listed as some of the best new mobile phones in the market.

Noted as standing out in the mid-range smartphone market, the realme XT also received a positive reaction from Alex Kidman at Finder, with an overall score of 4 out of 5 stars. Kidman stated in his review of the realme XT that it offers “Very good value in the sub-$500 segment” and that “It's a nicely built device that's enjoyable to hold and use, even if you don't like larger phones”.