Buy any smartphone and get free Buds Q2 (limited Qty only)

February 10th 2020—Barcelona, Spain— realme, the fastest growing smartphone brand, officially announced today that it would hold the 5G new product launch event with the theme of "Speed of the Future" at MWC 2020 in Barcelona, Spain at 9:30 am on February 24th (UTC+01:00). The first 5G flagship smartphone of realme, realme X50 Pro 5G, will debut on site.

It will mark realme’s first time to participate in MWC, the grand exhibition in the global communications industry. As a global 5G popularizer, realme adheres to the brand concept of “Dare to Leap”，will unveil its first 5G flagship, realme X50 Pro 5G, equipped with the first batch of Qualcomm Snapdragon 865 5G mobile platforms, realme will continue to bring more surprises to consumers. 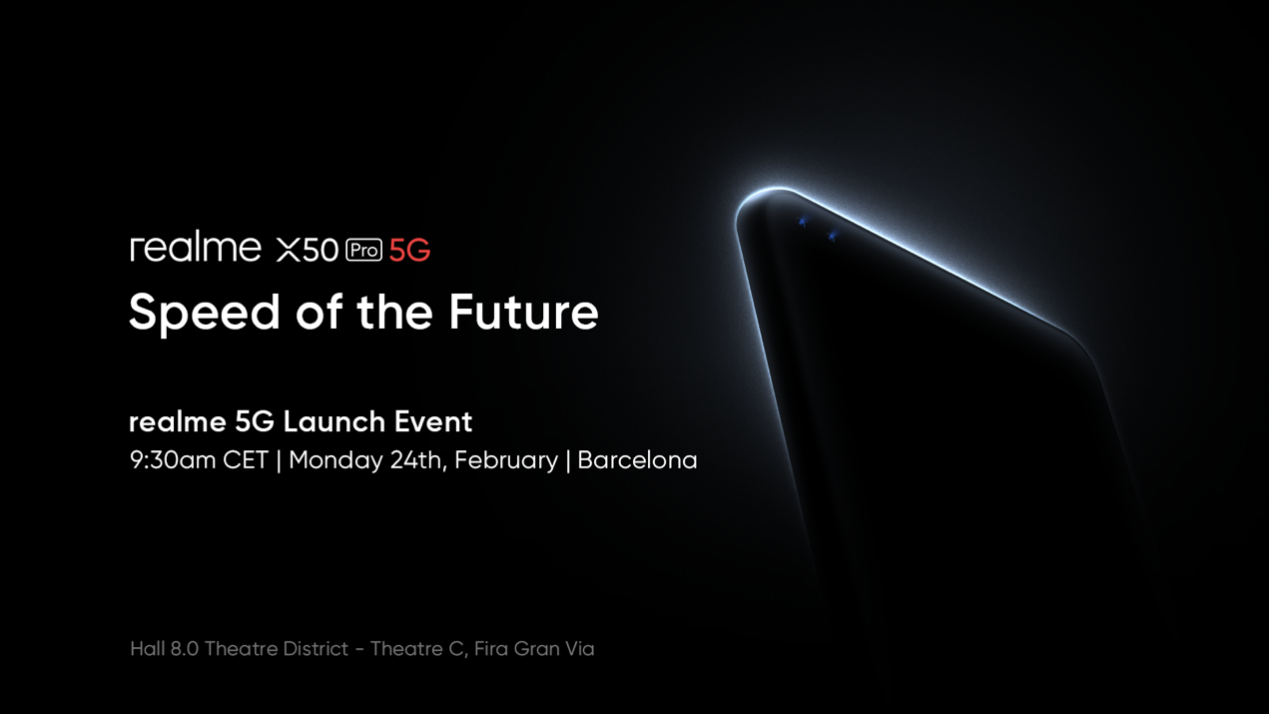 At the fourth Qualcomm Snapdragon Technology Summit held at the end of last year, Qualcomm announced that realme would be one of the first smartphone brands of Snapdragon 765G and Snapdragon 865 5G mobile platforms. On January 7th, 2020, realme’s first 5G smartphone equipped with Snapdragon 765G—the “5G Youth Flagship” realme X50 5G, was officially launched in China. With the whole product portfolio of leaping experience, it has received excellent reviews from consumers. realme is making further efforts, for the first time at MWC, realme will bring a significant product — realme X50 Pro 5G, its first 5G flagship product coming with the Snapdragon 865 5G mobile platform.

As a young brand, realme has made great efforts to become one of the first smartphone brands of the Qualcomm Snapdragon 865 5G mobile platform, which is not that easy. At the same time, it shows that realme has built close cooperation with the supply chains represented by Qualcomm, enabling it to offer global consumers with the most advanced technologies and products instantly.

Since its establishment, realme has thrived with the brand concept of “Dare to Leap” and its highly competitive smartphone products. According to the global statistics reported by Counterpoint, the total shipments of realme smartphone in the third quarter of 2019 exceeded 10 million, ranking 7th around the world. Compared with the same period in 2018, realme has a growth rate of 808%, and has become the fastest-growing smartphone brand in the world. At the same time, realme, as a global-oriented brand, has entered 25 markets worldwide, including China, India, Southeast Asia, Russia, the Middle East and Europe, etc., and thus shaping a global pattern. 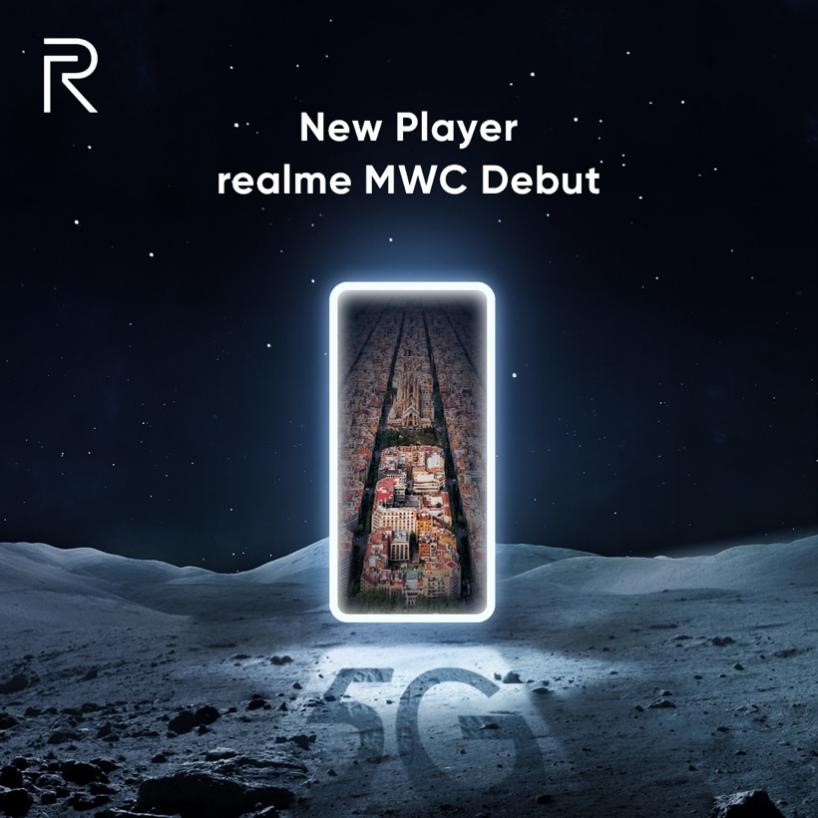 In 2020, realme will play the role of "Popularizer of Tech Fashion & Fun" and pay attention to the demands of young customers. With the dual engine of smartphones and AIoT, realme will create the most popular fashionable and smart life among the young customers and provide the global customers with trendy-tech products with surprising experience.

This time, realme will debut as the leading global smartphone brand at MWC 2020, the grand event in the international communications industry. As a young brand, this will mark its important presence as a “trendy-tech popularizer”, which is not only a big step in realme’s brand building, but also a significant start for realme ’s new journey in 2020.

For more information, go to www.realme.com.