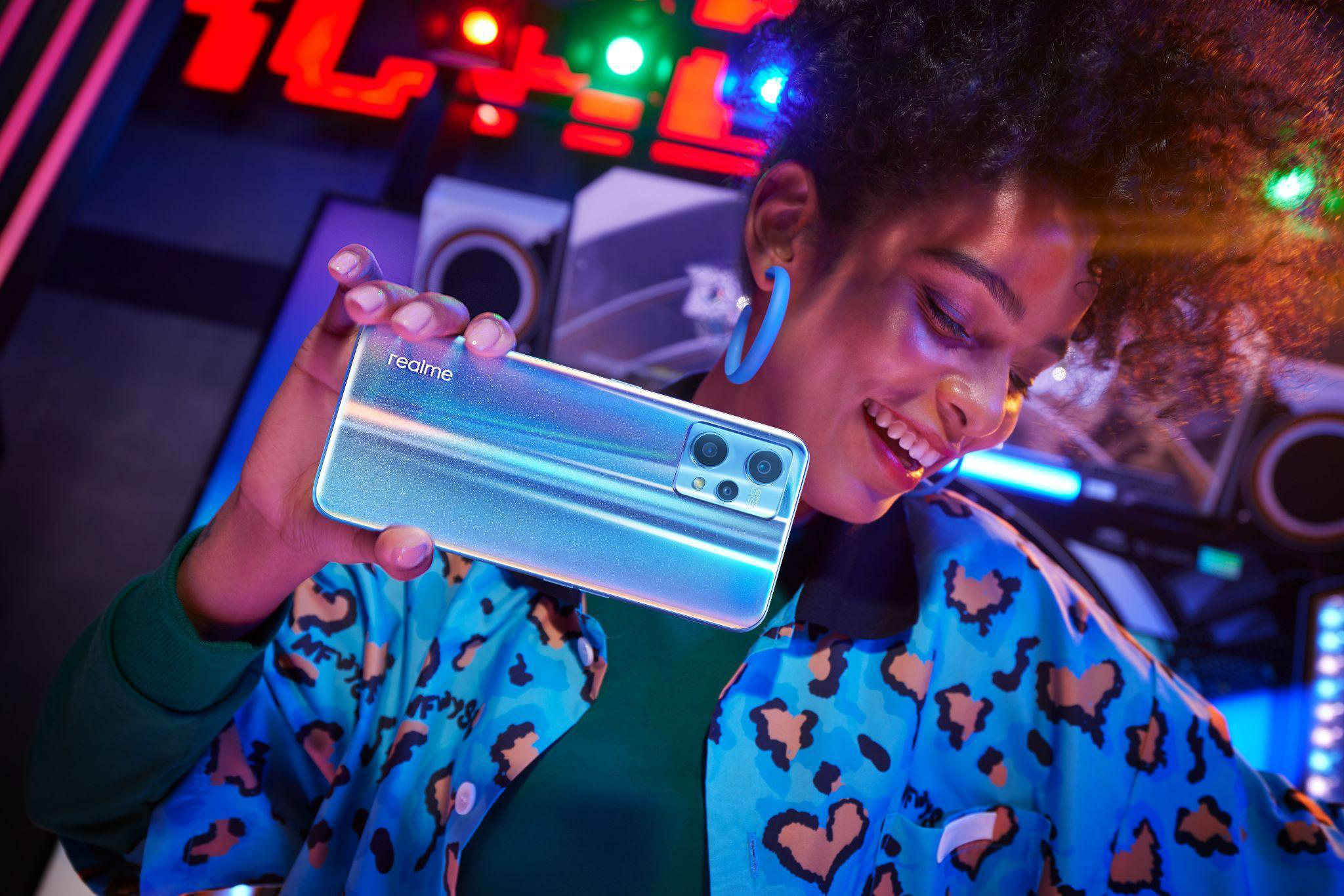 The grace colour - Sunrise Blue in both 9 Pro series products - will feature the Light Shift Design, in which the back cover transitions from blue to red in five seconds under sunlight or ultraviolet light, fading back into blue when out of direct light. Inspired by photochromism and organic photochromic materials, the back cover is able to change colour when exposed to ultraviolet rays.

New techniques have been innovated to accomplish the chameleon effect on smartphones, from the thickness of the colour-changing layer and form to the binding strength to adhere glass layers and the lifespan of transition times.

More than 200 attempts were scientifically tested to overcome obstacles, including how to ‘alter’ the molecular structure to make the material change colours and fade back again quickly. realme first created the pioneering dual-layer photochromic process and added an organic composite layer which not only guarantees the desired effect but also increases the colour rendering rate by 40%.

Further to the aesthetic design, the realme 9 Pro series excels in physical design, with a 7.99mm thin body weighing only 182g, rendering it the slimmest among all realme Number Series products. 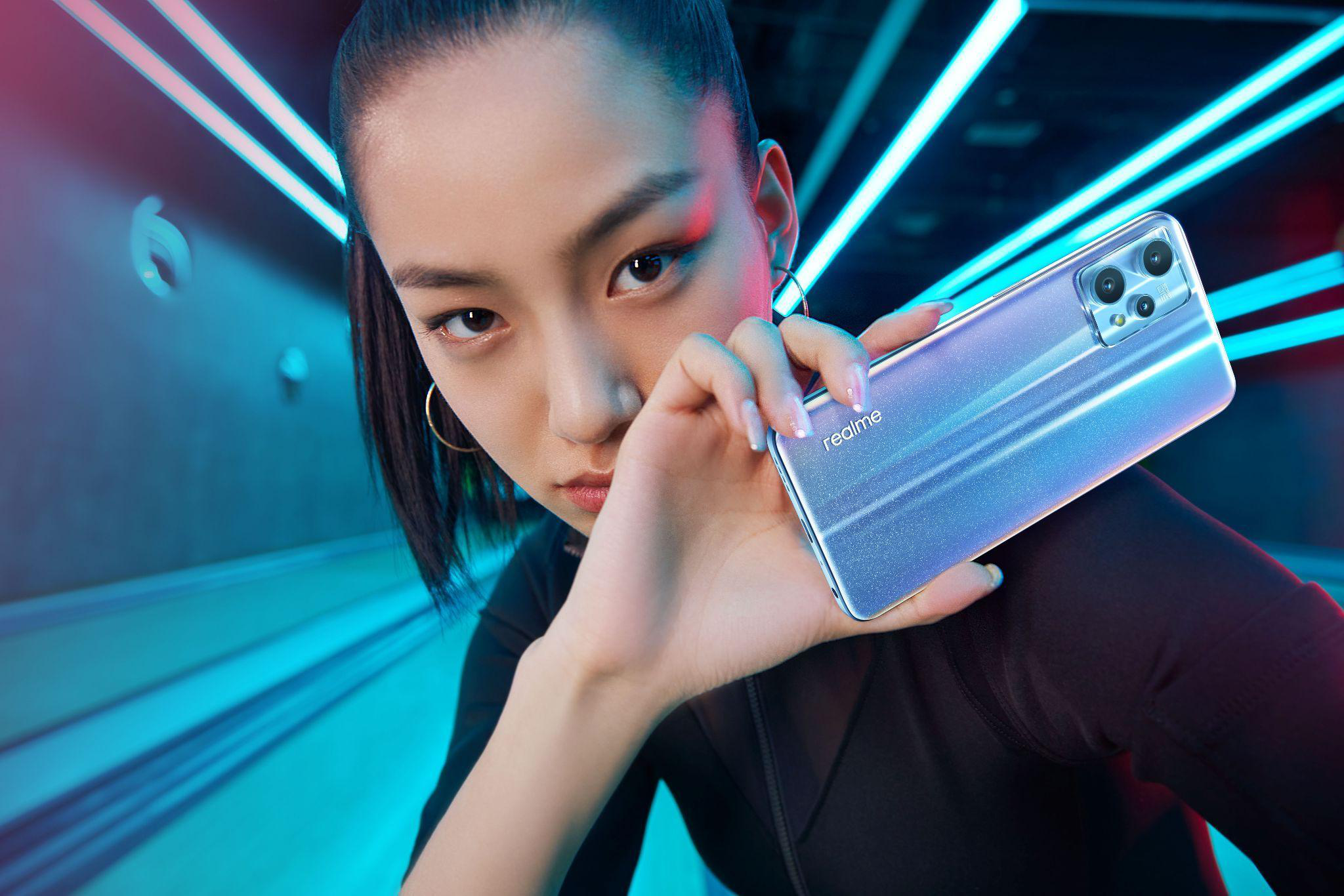 According to the latest report from Strategy Analytics, realme’s number series hit 40 million consolidated shipments, and in Europe, the realme number series achieved 570% YoY growth in 2021. Europe will also be the FIRST market to announce the realme 9 Pro Series in the coming days. Stay tuned.

realme is a global emerging consumer technology company disrupting the smartphone and AIoT market by making cutting-edge technologies more accessible. It provides a range of smartphones and lifestyle technology devices with premium specs, quality, and trend-setting designs to young consumers at affordable prices.

Established by Sky Li in 2018 and driven by its “Dare to Leap” spirit, realme is the world’s 7th largest smartphone company. As of Q2 2021, realme has entered 61 markets worldwide, including China, Southeast Asia, South Asia, Europe, Russia, Australia, the Middle East, Africa and Latin America, with a global user base of over 100 million. For more information, please visit https://www.realme.com/uk/